Privilege afforded to communications between a lawyer and his client by the European Court of Justice.

The ultimate test which needs to be carried out in respect of whether communications between a lawyer and his client which involves legal advice ought to be legally privileged or otherwise, is to assess whether such legal advice was given by a lawyer ‘in full independence’, namely whether or not the advice provided by a lawyer who, ‘structurally, hierarchically and functionally, is a third party’ in relation to the person or undertaking receiving the advice.

Essentially this means that for the European Court, any communications with in-house lawyers who are employed by an undertaking, are expressly excluded from the legal professional privilege afforded to independent lawyers.

Such a position clearly puts in-house lawyers and external lawyers in very different situations, hence why according to the Court, owing mostly to the integration of in-house lawyers with their employers, no infringement of the principle of equal treatment arises when they are treated differently from each other in respect of legal privilege protection rules.

In conclusion, according to the Court, communications between a lawyer and his client are protected only if such communications are made for the purposes of the exercise of the client’s rights of defense and that they also emanate from independent lawyers.

Going back to Act One of 2020 – How did the Act amend Malta’s Prevention of Money Laundering Act (PMLA)?

Malta’s legislation is in a constant state of flux, with new legal notices, bills and acts being implemented  everyday. It is significant that we keep up to date with all laws, both the present ones and the past ones,  and to understand how they may affect us accordingly in our...
Mark Muscat 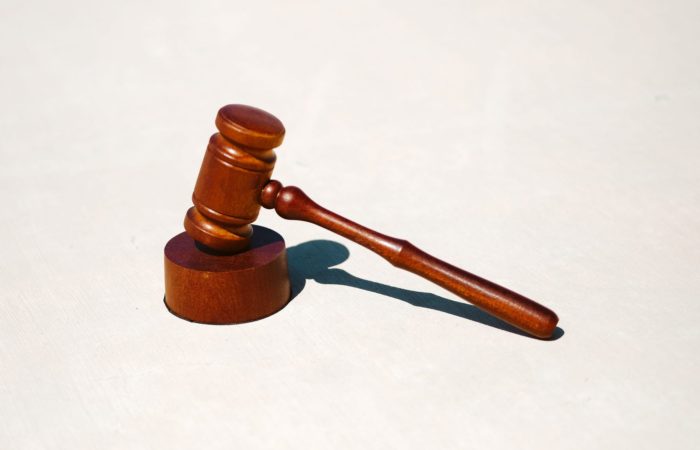 The right of access grants individuals(data subjects)the right to obtain a copy of their personal data and other supplementary information from a Data Controller or Data Processor. However, this right is not absolute and the GDPR allows EU Member States to introduce restrictions to this fundamental right through their own...
Mark Muscat 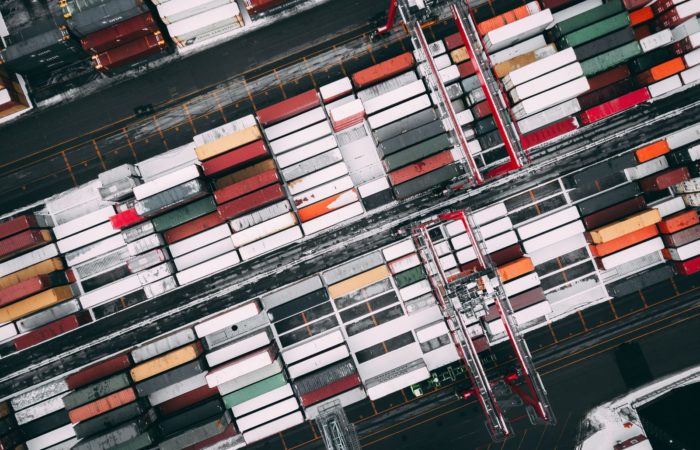 ABSTRACT   Maltese Trade Unions have a sui generis legal nature which imbues them with  unique characteristics, features and attributes. The external dealings of Trade  Unions with third parties are both legally regulated and squarely within reach of  the judiciary, but what about their inner dealings? National jurisprudence seems to  suggest...
Mark Muscat
X
We use cookies to collect data in order to improve the quality of our website, to create statistics and to give you the most relevant experience. You can accept or refuse our cookies by clicking on the buttons below. If you would like to know more about our cookie policy, please click on the "Read More " button below.
Read More ACCEPTREJECT
Privacy & Cookies Policy