Under EU law, a woman can claim equal pay with a man who is carrying work of equal value from her employer. She is also allowed to make such a claim against someone who is not her  employer but is deemed to be a single source with the power to rectify the difference in treatment between herself and a male ‘comparator’ who is not even in the same employment as hers.

In Malta, the same rights allowed to a woman under EU law are granted to each and every employee without the requirement of having to make comparisons with a ‘comparator’ who has the opposite sex.  Hence under our law, a ‘comparator’ is someone who is deemed by an employee as being carrying out work of equal value as his or hers but is nevertheless being paid more. Furthermore, a ‘comparator’ can be both a predecessor in the job or someone who is still in employment.

However, Chapter 452 of the laws of Malta allows an exception to the rule, namely for when the circumstances are such that an employer and a worker or union of workers negotiate a collective agreement and agree on different scales, annual increments and other conditions of employment that are different for those workers who are employed at different times ,where such salary scales have a maximum that is achieved within a specified period of time.

A landmark judgement was delivered by the Court of Appeal on the 30th September 2015 in the case of Roberta Spiteri vs ST Microelectronics whereby the Court concluded that performance related pay increases do not fall within the exception described above and hence are not allowed under Maltese law. The Court exclaimed that if anything, performance of employees should be rewarded through bonuses as opposed to permanent pay increases.

In cases which involve claims of equal work for equal value the burden of proof rests on the claimant for certain parts and on the employer for others. 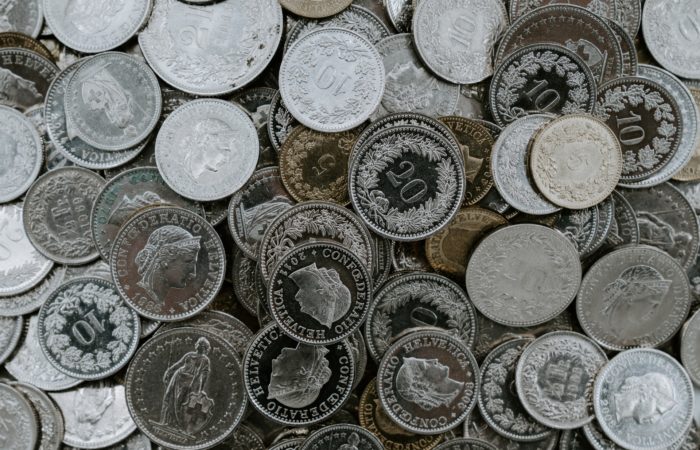 Going back to Act One of 2020 – How did the Act amend Malta’s Prevention of Money Laundering Act (PMLA)?

Malta’s legislation is in a constant state of flux, with new legal notices, bills and acts being implemented  everyday. It is significant that we keep up to date with all laws, both the present ones and the past ones,  and to understand how they may affect us accordingly in our...
Mark Muscat 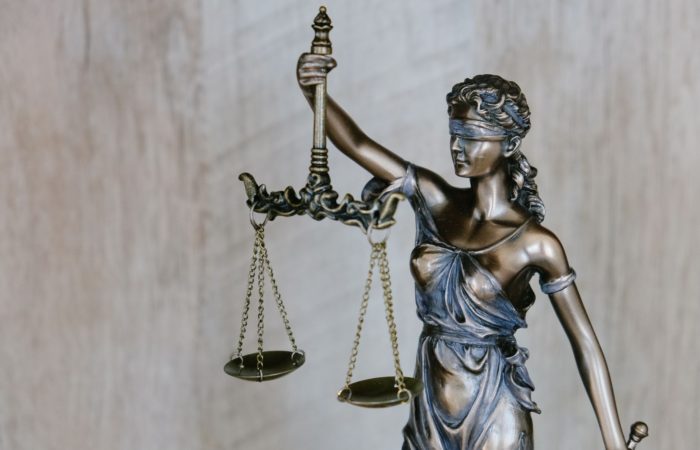 The right of access grants individuals(data subjects)the right to obtain a copy of their personal data and other supplementary information from a Data Controller or Data Processor. However, this right is not absolute and the GDPR allows EU Member States to introduce restrictions to this fundamental right through their own...
Mark Muscat
X
We use cookies to collect data in order to improve the quality of our website, to create statistics and to give you the most relevant experience. You can accept or refuse our cookies by clicking on the buttons below. If you would like to know more about our cookie policy, please click on the "Read More " button below.
Read More ACCEPTREJECT
Privacy & Cookies Policy